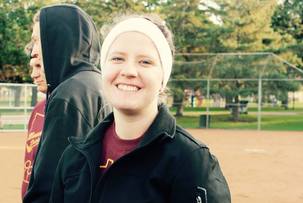 Laura is a Junior majoring in Animal Science with a focus on dairy genetics. Her favorite thing to do on vacation is tour dairy farms. 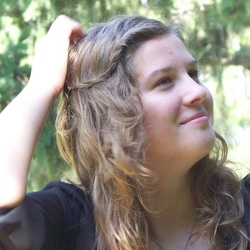 Sarah is a sophomore studying computer science. She started playing quidditch last year, and prefers to play as a beater. When she has free time, she enjoys reading, being outside, and trying to be creative. 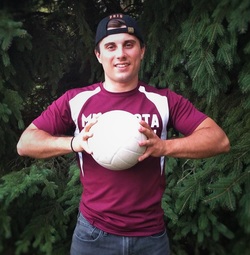 Peter Nieman is in his second year playing for Minnesota Quidditch after going to the Quidditch World Cup in South Carolina the previous year.

Peter enjoys Pina Coladas, getting caught in the rain, and the many classic hits by the San Jose rock band Smash Mouth. When asked if he could take this biography seriously he responded, "Do brown cows make chocolate milk?" So yes. Yes he can. 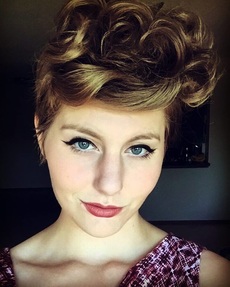 Cally is a senior majoring in Food Systems: Consumers and Markets. She joined the sport in 2013 when she found out you could tackle people and play a glorified game of dodgeball as a beater and never looked back.

In the future, she will own a hobby farm with a garden, an orchard, livestock, and a large kitchen to teach children about the processes in farm to table agriculture. In the now, she enjoys baking (especially pies), listening to music (especially musicals), and talking to strangers (especially about Minnesota Quidditch). 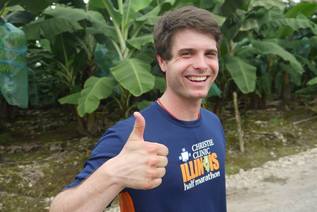 Cole is a Senior majoring in Marketing and minoring in Entrepreneurship and Spanish. This is his fourth year playing quidditch, even though his grandpa says it’s a fictitious sport. Cole has played chaser on such notable teams as the Minnesota Quidditch Competition Team, Snapes on a Plane, and Bertie Botts Every Flavor Beaters. When not playing quidditch, Cole enjoys listening to musicals, going on canoe trips, and maintaining a force field around his person to prevent certain people (Paul) from tickling him. 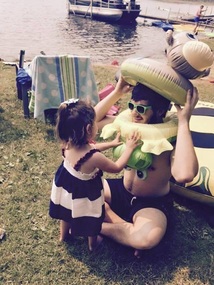 Coming into his third year of quidditch, Joseph has been a beater and seeker in the famous monster team of monsters and the legendary Minnesota quidditch competition team. His other talents include telling terrible Jokes, playing a decent samus on smash bros, and willingly donating his car for quidditch activities.
Proudly powered by Weebly