The spring intramural league is almost ready to start up!  Keep posted for emails about teams and schedules! 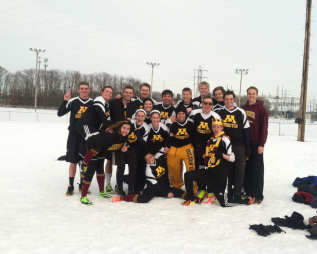 The North Star Invitational was held this past weekend.  Minnesota Quidditch hosted its first tournament in the Student Rec Sports Dome on the University of Minnesota campus.  They won games against TC Frost 100*-30 and 170*-30; they beat a merc team 170*-30.

Congrats to the Chudley Cannons, the winners of the Fourth Annual Halloween Tournament!  This is their third championship won, led by captain Cody Narveson.

All stats from the fall tournament can be viewed in the box scores on the Intramurals, F13 Stats page.

Minnesota Quidditch went to Rockford, Il for the Midwest Regional Tournament.  We qualified for World Cup VII in North Myrtle Beach, SC on April 5-6 with a record of 5-2! 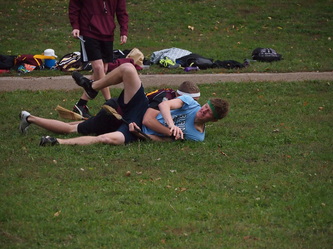 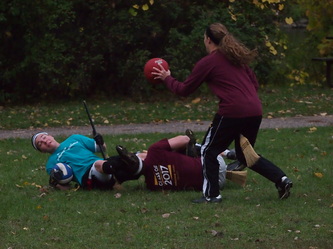 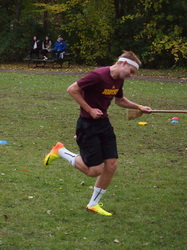 Tryouts were held this past weekend for the Minnesota Quidditch competition team.  Congratulations to the following people for being placed on the team.

We've been playing Quidditch in the Twin Cities area over the summer, and have been having lots of fun.  There are still a few more times left to play, so feel free to stop by if you're interested.  It's usually held at 2:00pm on Saturdays around the Twin Cities area.  More info can be found on the Facebook group page.  Thanks to Matt Yost for taking pictures of the events. 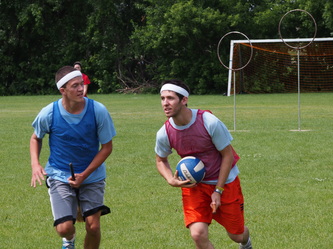 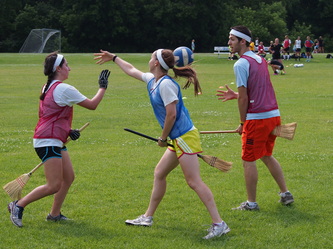 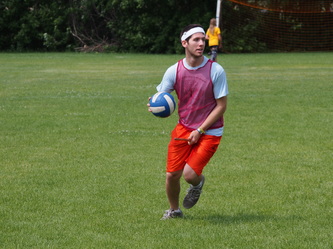 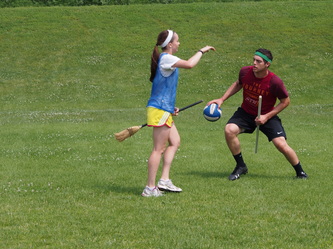 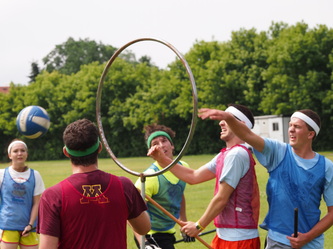 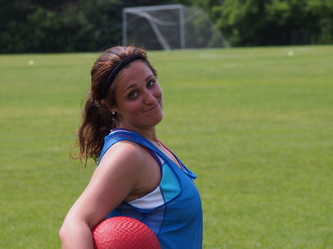 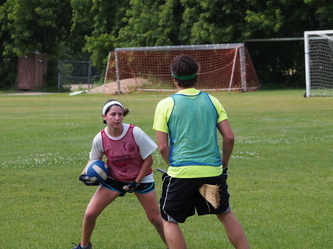 The IQA released the newest addition of the rulebook.  More information can be read on the IQA's website, or the rulebook can be viewed here. 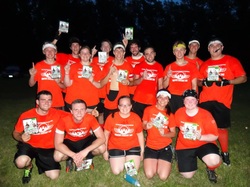 Congratulations to Minnesota Quidditch's Cody Narveson for being a member of the champion Orange Team of the second annual Midwest Fantasy Tournament held in Aroma Park, IL over the weekend.  The Orange Team, captained by Colby Soden of the University of Kansas, beat the Gray Team, captained by Ian Hoopingarner of Michigan State University, 130-100* in the championship game after going 3-1 in pool play.  Cody was the 2nd pick on the team, 19th overall of the tournament. 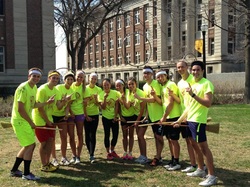 Congrats to Pocket Change, the winners of the Third Annual Spring Cup!

Minnesota Quidditch went to the World Cup in Kissimmee, FL this past weekend.  They finished in their pool 1-3; all games were well fought and within a snitch grab.  The team had a lot of fun and is looking forward to next year!
More information about the tournament can be found on the website of the International Quidditch Association.

The Minnesota Quidditch team has been in contact with one of our biggest fans, Eli.  He's an 8 year-old member of the Slytherin house and a fan of all things Harry Potter.  We recently went and had a scrimmage at the Amplatz Children's Hosptial. 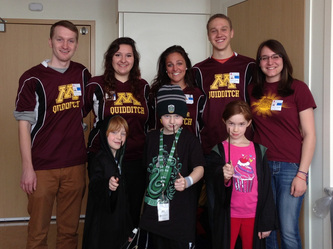 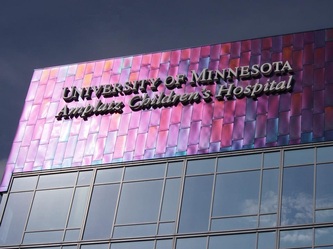 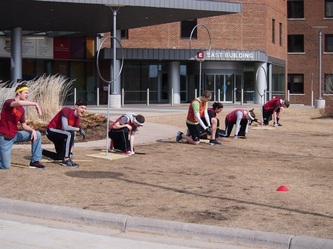 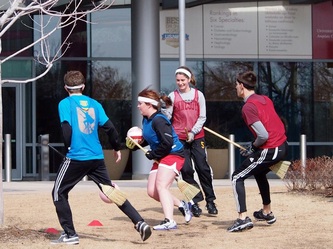 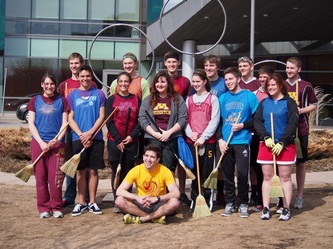 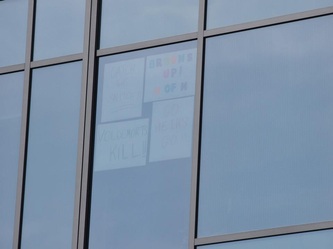